Ever wonder what it would be like if you had to save the world, but you don’t have superpowers, or magic, or even money? And were expected to attend classes at the same time?

Ever been willing to dangle by your fingertips from a high window ledge, just to get your hands on a really good book?

Well wonder no longer! Sky Tribe is here, for all you low-budget adventurers and fanatical readers!

With yet another wonderful cover from Les Petersen. Available now at all fine electronic establishments!

Jens-Peter Oberacker thought the secret research facility for magical craft would be peaceful and quiet–the perfect place to finish his engineering research paper. He didn’t expect a violent gang of thieves to have their eyes on the ships, or having to escape to save his life. Worse yet, he’s now being blamed for the entire thing!

On the run in the last, badly damaged ship, an unexpected encounter with a housemaid on a mansion rooftop saves him from immediate disaster. But why would she lurk on a roof at night? And where did she learn her utter fearlessness of heights?

Perhaps unwisely, Jens-Peter ignores these questions—and the housemaid’s unexpected knife—desperate to find someone, anyone, who can clear his name. And let him finish his paper…

January is a cold, dreary month suited for curling up with a cat and a good book. So to help that along, The Scent of Metal and The Last Mage Guardian, first books in their respective series, are half-off at $1.99, and Rogues and Heroes, my latest short story collection, is FREE! (But only for 3 days, so act soon!) 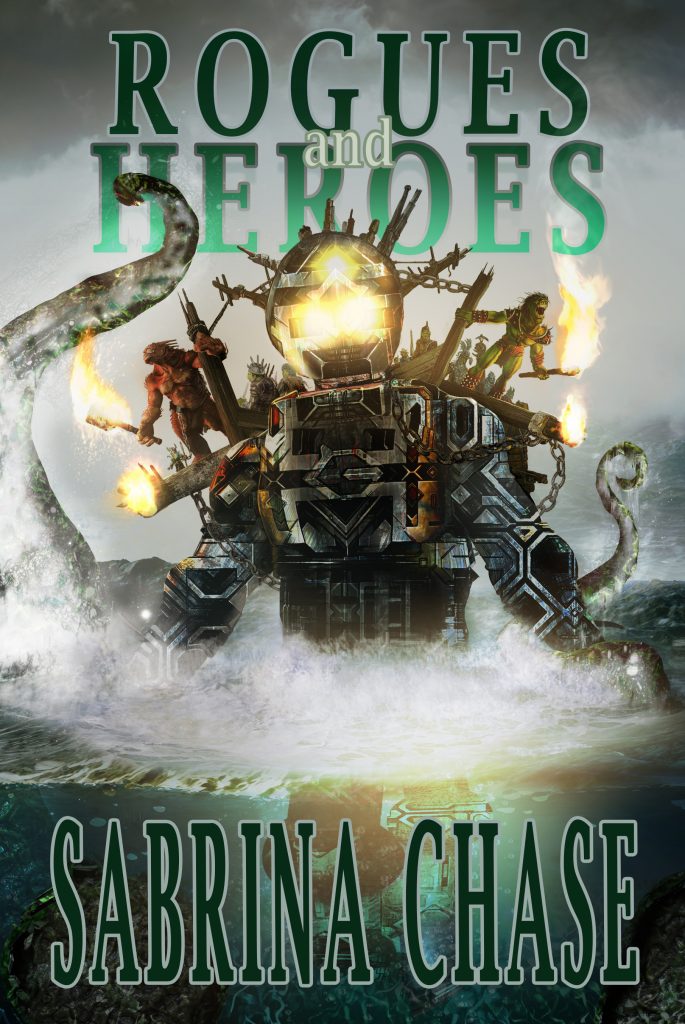 Got a new collection up, with some old favorites and some stories that have never seen the light of day before — including the origins of Inathka from the Sequoyah trilogy! Plus a few that were first seen in Pulphouse.

(And now, back to the Work in Progress, book 3 in the world of Guardian’s Compact. So far we have university students, a drunk donkey, and a not very successful circus troupe…)

Book has been uploaded to all the usual sites and is live (and 4 people actually purchased it already!) on Amazon. You guys are the best…

Once again, Les Petersen does a bang-up job bringing the mysterious alien vibe! 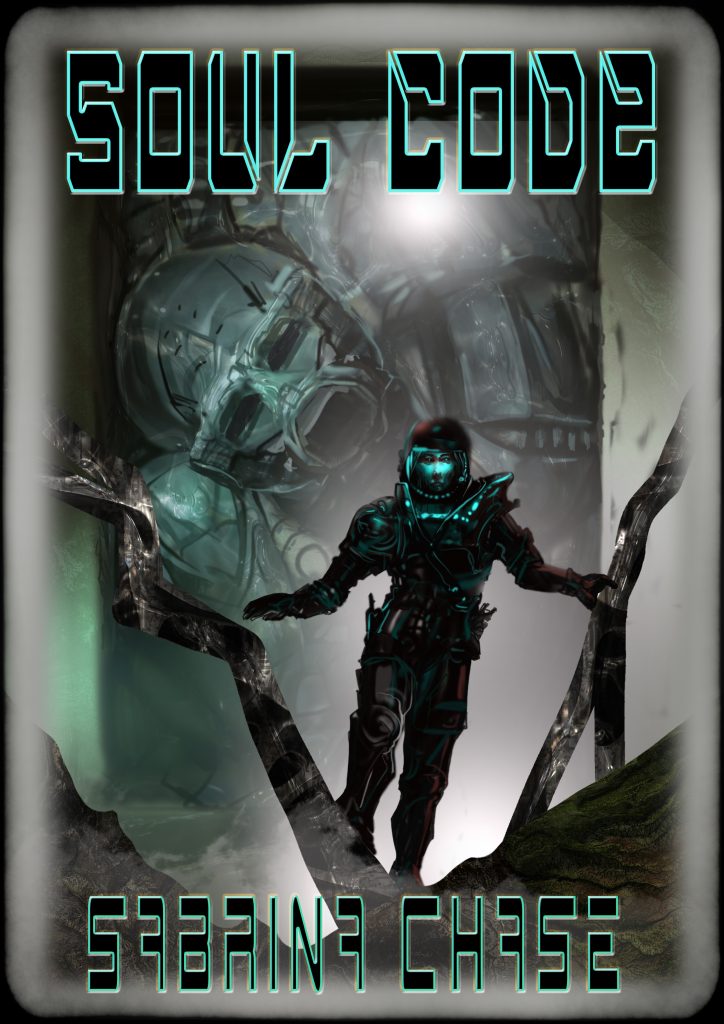 Didn’t matter. He had a job to do, and he couldn’t do it here in what they called the Unready Room. It was more of a wide corridor, really. The main opening led, through a few doors and passageways, to the immense underground open space that had previously stored several hundred ancient robotic devices and now contained a giant Wiyert refugee camp. A small US flag was pinned to the wall facing the open area with the hastily scrawled text “You Are Now Entering the American Sector” underneath. Not that any of the Wiyert could read it—yet—but it served as fair warning that their usual rules didn’t apply past that point. END_OF_DOCUMENT_TOKEN_TO_BE_REPLACED

The book is FINISHED! Beta reader reports are coming in, and hardly anyone is reporting injuries so things are progressing nicely. The cover artist has been summoned (and I always have to remember to go around the pentagram *clockwise* since he’s in Australia…). The editor’s schedule has been consulted.

Yep, there will be a book soon. I’m thinking of putting up a chapter or two here to help soothe the itch of waiting…

Yes, it’s been a long time. I have a lot of really good excuses which I will not bother you with, because the only thing my dear readers really care about is WHERE IS THE BOOK??? And who can blame them? I wondered where it was myself.

Soul Code is almost done. Because of editor schedule issues it will not be available until early 2019, but it WILL be out. Now with more feral AI spaceships!

Meanwhile, the short stories are popping up in print (finally). The schedule and locations as I know them:

October-ish 2018, “Crossing Over the River” in Pulphouse issue #4

November 2018, “Our Man in Basingstoke” in Fiction River: Spies

June 2019, “Need to Know You” in Fiction River: Summer Sizzles