I and fellow author John T. Biggs will be interviewed on The Speculative Fiction Cantina on 12/18 at 6pm Eastern (link to the live show http://www.blogtalkradio.com/writestream/2015/12/18/the-speculative-fiction-cantina-with-sabrina-chase-and-john-t-biggs ). There will be questions and call-ins and (brief) readings during the one-hour show!

For a mere $0.99, you get chases, escapes, spies, desert forts, and magic marbles. I think that’s a deal…

Price was just now set on Amazon and the other usual sites, so it may take a few hours to percolate through–but it will! And the sale will continue until November 2.

Check back to see other authors’ sale books for the week!

UPDATE: The full list of sale books is here: http://nocturnal-lives.com/?p=1735

OK, technically Labor Day Weekend sale, but you know what I mean. And here are the books!  All sale prices good through Sept.7… and mine will stay at 99 cents until Sept. 13, where it will then get set to $1.99 and stay there for a while. So tell your friends, your relatives, your enemies…

NOTE: See two more books added at the end of the list!

A curated list of authors’ selected works on sale, just for readers like you. If you’ve been waiting for the next fun read, or for a reason to Read Indie, this is that time. All the books are priced between $2.99 and $0.99, affordable ways to explore new worlds.

You will find this a list spanning genres from Fantasy and Science Fiction to Thrillers and Romance. Something for every reader in your life, if you are looking for back-to-school gifts. Enjoy! 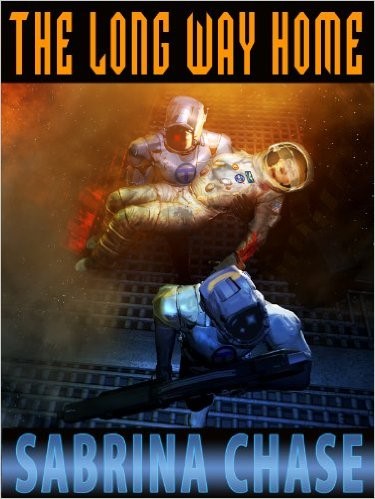 Moire Cameron ran to protect her secrets — ran to the heart of an interstellar alien war. Her fellow mercenaries care only about her fighting skills, not where — or when — she got them. You’d think that would be good enough…

But a false name and fake ID can’t conceal her dangerous lack of contemporary knowledge, and they won’t help fulfill her last order, given by a dying man eighty years ago. To do that she must find a reason to live again. A cause worth fighting for, comrades to trust, and a ship to sail the stars. 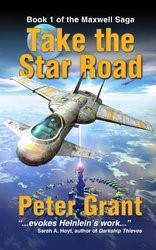 By facing down Lotus Tong thugs, Steve Maxwell earns an opportunity to escape orbit and become a spacer apprentice on a merchant spaceship. Sure, he needs to prove himself to an older, tight-knit crew, but how bad can it be if he keeps his head down and the decks clean?

The interstellar trade routes are anything but trouble-free, with local wars and plagues of pirates. Also, the jade in his luggage is hotter than a neutron star. Steve’s left a world of troubles behind, only to find a galaxy of them ahead… 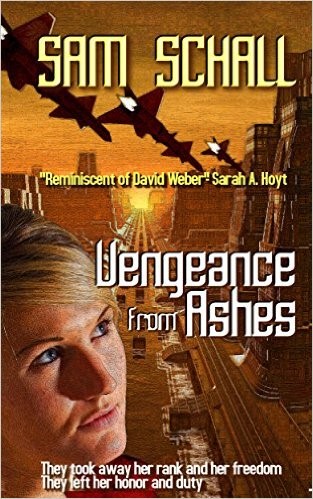 First, they took away her command. Then they took away her freedom. But they couldn’t take away her duty and honor. Now they want her back.
Captain Ashlyn Shaw has survived two years in a brutal military prison. Now those who betrayed her are offering the chance for freedom. All she has to do is trust them not to betray her and her people again. If she can do that, and if she can survive the war that looms on the horizon, she can reclaim her life and get the vengeance she’s dreamed of for so long.

But only if she can forget the betrayal and do her duty. 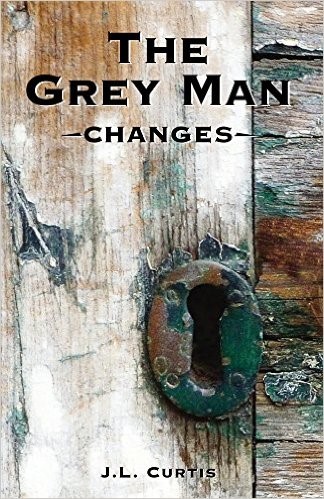 When Texas Deputy Sheriff John Cronin thwarts the Cartel’s plan to get paid to smuggle Muslims across the border, he becomes the target of the Cartel once again. One try fails, but the cartel isn’t about to give up. With his granddaughter, Jesse, still recovering from her last run-in with the Cartel and now far away with her Marine husband on a military base, Cronin only has to worry about the innocents around him.

One way or another, this old school law man plans to end this cat and mouse game for good. But, this time, the Cartel is playing for keeps; ending this war might just cost the old man his life.Either way Cronin plans to go out on his feet, fighting tooth and nail. 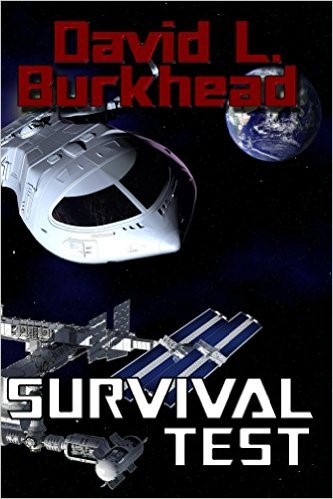 War! A series of diplomatic crises precipitate a limited nuclear war on Earth. Missile defenses block access to space. Nothing goes up and nothing comes down.
The people of the various space stations, the moon base, and a space colony whose construction had just begun must find a way to survive until the war is over.
The ultimate survival test.
Amazon Author page
Pam Uphoff’s Wine of the Gods Universe 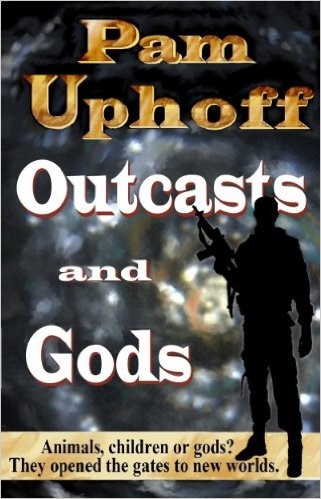 Genetic engineering enabled psychic abilities in the test children. And the ability to control the machinery to open portals between parallel Earths. But prejudice turned into exile across the dimensions, and the escape of the most powerfully “magical” to a world of their own.

It all starts with the stand-alone Outcasts and Gods and continues with twenty (so far) loosely connected stories in the same Multiverse.

The AI war was deadly—and invisible. Until two teenagers found themselves in the middle of it. 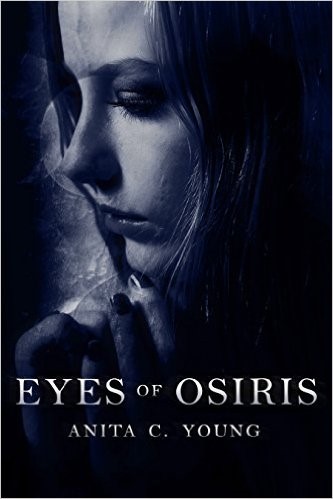 Thanks to the curse of foresight, Dr. Kayara Ingham has had a vision of her husband’s death. While she desperately tries to avert the grim future, she meets a mysterious Osiris Corporation man who gives her an impossible ultimatum. When Kay is forced to choose, she learns that Osiris Corporation is not what it seems. The company is made up of a people that call themselves the Architects of Lore and, like many powerful organisations, their reach is extensive—one might say inescapable. 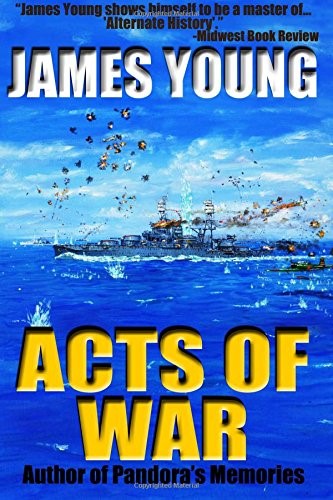 August 1942.  Adolf Hitler is dead, Great Britain is surrendering, and the Royal Family is fleeing to Canada.  In this critically acclaimed alternative history novel, James Young details a World War II that is far different and much worse than the terrible conflict we all know.  Follow the Cobb family as they, and the nation they love, are confronted with horrible events while being swept away by war’s chaos.  If you are a fan of historical fiction, or just like a good yarn with mortal heroes, Acts of War is for you. 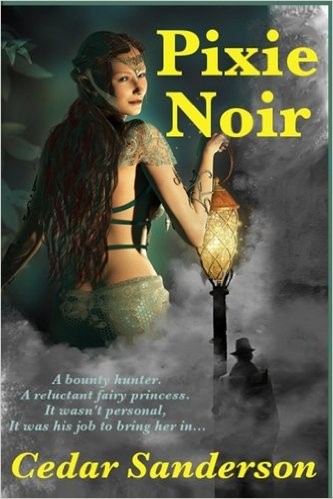 Lom is a bounty hunter, paid to bring magical creatures of all descriptions back Underhill, to prevent war with humans should they discover the strangers amongst them. Bella is about to find out she’s a real life fairy princess, but all she wants to do is live peacefully in Alaska, where the biggest problems are hungry grizzly bears. He has to bring her in. It’s nothing personal, it’s his job… 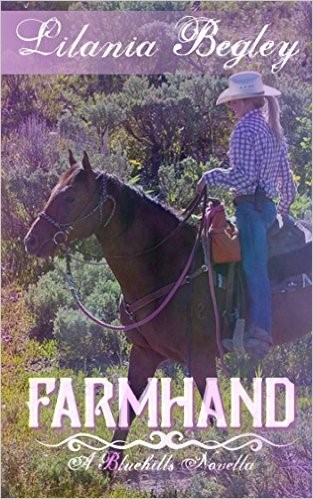 Wounded veteran Dev Macquire needs some farm help until he recovers. When his father, Gray, brings home a new hand, he’s dismayed to meet Irina. How can a woman do the rough, heavy work they need? As she works her way into their life, and into his heart, he’s faced with a new dilemma. Can he persuade her to stay, and to accept a new role in his life? 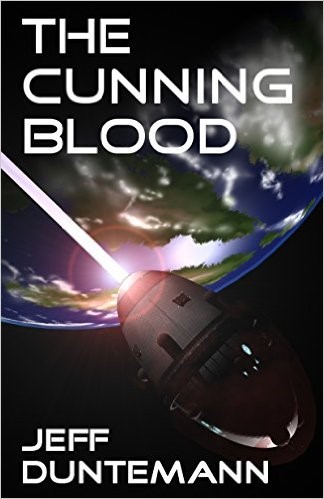 Caught violating Earth’s Zero Tolerance for Violence laws, Peter Novilio is sentenced to a one-way trip to Hell, Earth’s prison planet in the Zeta Tucanae system. Hell is forever: Two centuries earlier its ecosphere had been infected with microscopic nanomachines that destroy electrical conductors, condemning its inmates to a neo-Victorian steam-and-gaslight society without computers, spaceflight, or any hope of escape.

The far-flung heirs of the empire have been called home to the capital of worlds. In these mean streets, no wife is above suspicion, and no man above assassination. With the Emperor poisoned and prince Oswald in jail, Ninth Euclid, a mathematically gifted secretary from a rural backwater, must solve the knottiest problem of all: How will he keep his liege lord safe from daggers in the back and politically scheming trollops in the night?

Here Be Dragons: A collection of short stories

By: Sarah A. Hoyt

A collection of short stories by Award Winning Author Sarah A. Hoyt. From dark worlds ruled by vampires, to magical high schools, to future worlds where super-men have as many problems as mere mortals, this collection shows humans embattled, imperiled, in trouble, but never giving up. Angel in Flight is set in Sarah Hoyt’s popular Darkship series.

The collection contains the stories: It Came Upon A Midnight Clear
First Blood, Created He Them, A Grain Of Salt, Shepherds and Wolves,
Blood Ransom,The Price Of Gold,Around the Bend,An Answer From The North,
Heart’s Fire,Whom The Gods Love,Angel In Flight,Dragons as well as an introduction by fantasy writer Cedar Sanderson.

I and a bunch of other authors are planning a Labor Day weekend promotional event, so stay tuned!

Here is a hint of what’s in store…

I’m going to be interviewed on Blogtalk Radio August 4th, 1pm Eastern. (Link to website) They even have a call-in number, if there is something you were just dying to ask me.

I will be attending Sasquan, the 2015 Worldcon in Spokane, WA August 21-23, and I got a bunch of these clever badge flags to hand out. So if you are attending and would like one to decorate your con badge with, just find me! 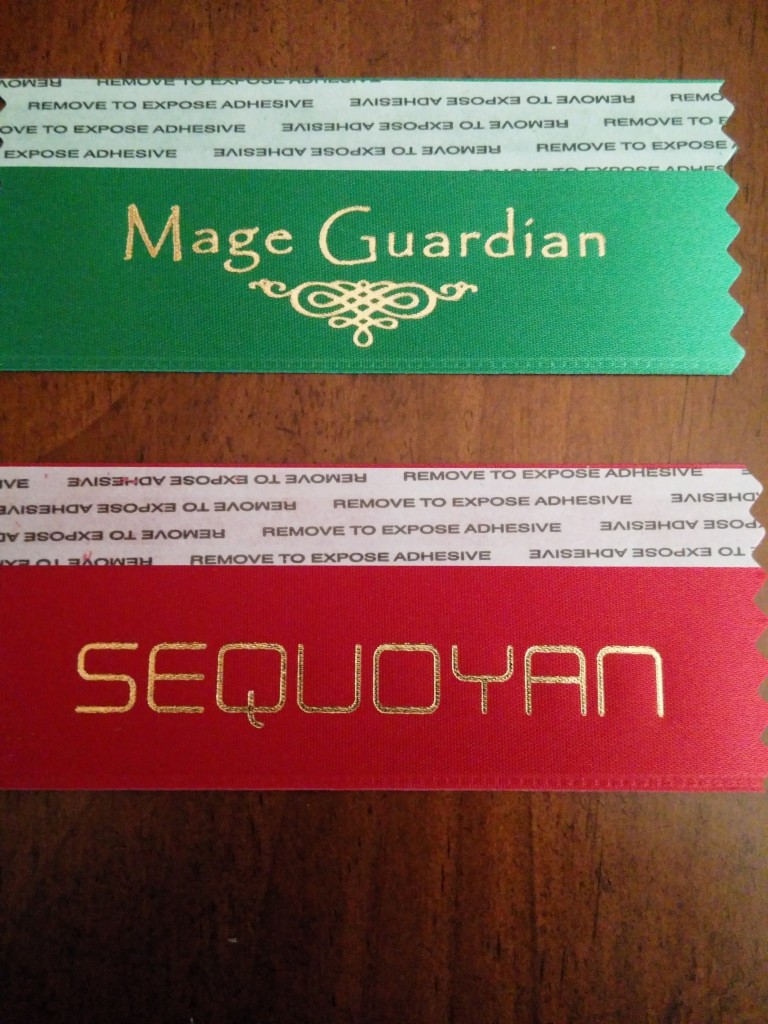 The days are longer, there is a glowing ball of hydrogen in the sky, the lawnmowers are out… it must be time for the Clarion West Write-a-thon! Funds raised go to support the spec-fic writer’s workshop that takes place in Seattle from late June through July. Help get the next generation of writers off to a good start!

And this time I have incentives! First, just go to my Write-a-thon page to get a sneak peak of the next book in progress — One Blood, sequel to The Scent of Metal.

Next, for every $50 in total pledges I raise, I will post here another One Blood section. This is rough writing that will probably get fixed up before publication, but it will give you an idea of what will be going on.

Tell your friends, enemies, random strangers in the elevator…it all adds up!

Now that Jinxers is no longer in Amazon Select, I have published the epub version in the usual locations (Barnes & Noble, Kobo, Gumroad, and the iStore). The book should be available there Real Soon Now!

On May 3, 4, and 5 Jinxers will be FREE on Amazon! Tell your friends, your enemies, strangers on the bus…  And if you feel able to leave a review, no matter how small, I will appreciate it greatly.

RIP, Sir Terry Pratchett. I hope you knew how much joy you brought to this world, before you left it. And we have your books to remember you by. 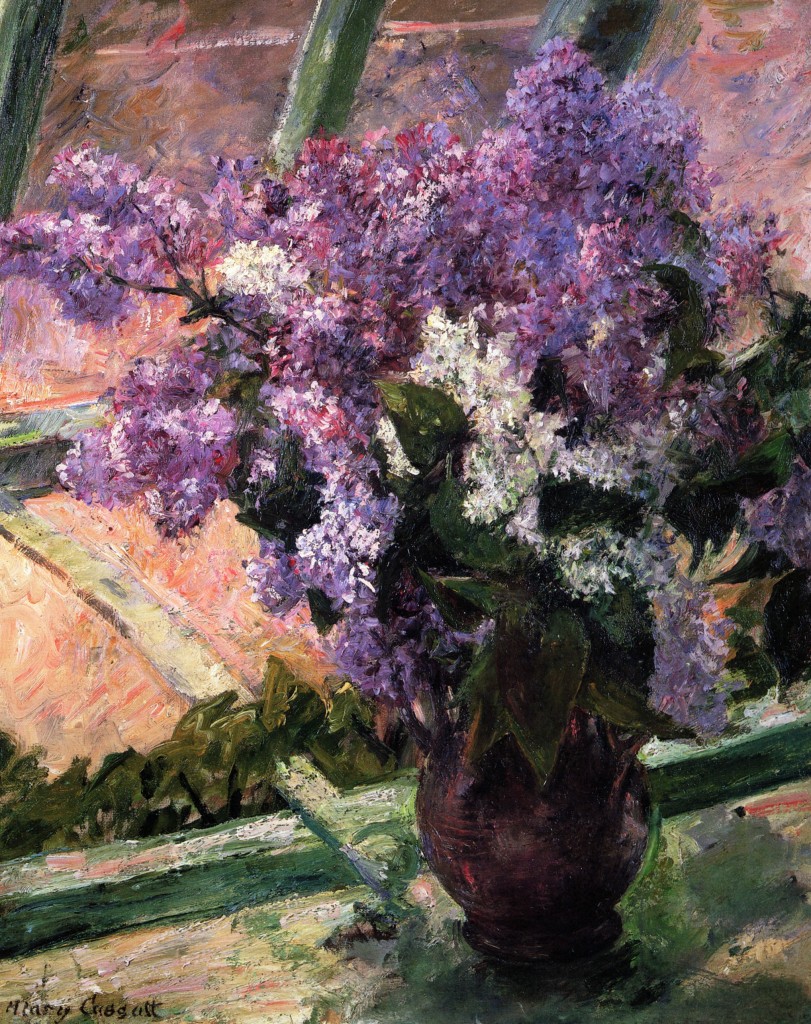