The days are longer, there is a glowing ball of hydrogen in the sky, the lawnmowers are out… it must be time for the Clarion West Write-a-thon! Funds raised go to support the spec-fic writer’s workshop that takes place in Seattle from late June through July. Help get the next generation of writers off to a good start!

And this time I have incentives! First, just go to my Write-a-thon page to get a sneak peak of the next book in progress — One Blood, sequel to The Scent of Metal.

Next, for every $50 in total pledges I raise, I will post here another One Blood section. This is rough writing that will probably get fixed up before publication, but it will give you an idea of what will be going on.

Tell your friends, enemies, random strangers in the elevator…it all adds up!

Now that Jinxers is no longer in Amazon Select, I have published the epub version in the usual locations (Barnes & Noble, Kobo, Gumroad, and the iStore). The book should be available there Real Soon Now!

On May 3, 4, and 5 Jinxers will be FREE on Amazon! Tell your friends, your enemies, strangers on the bus…  And if you feel able to leave a review, no matter how small, I will appreciate it greatly.

Well, that was fun! My very first YA novel. And that, in part, is why it is only up on Amazon at the moment. It’s a whole different market that I have no experience with, and let’s face it…Amazon has the marketing clout and reach these days. I have it in Select for 3 months, and I’ll evaluate how things are going at renewal time.

Next, I’ll get the print version ready (going to try some different things there, too), and then… I have some other projects on the short list. The next two books in the world of Scent of Metal, definitely, and I’m noodling a prequel to Firehearted. And of course, there WILL be more Mage Guardian books, focusing on different characters but always having adventures. 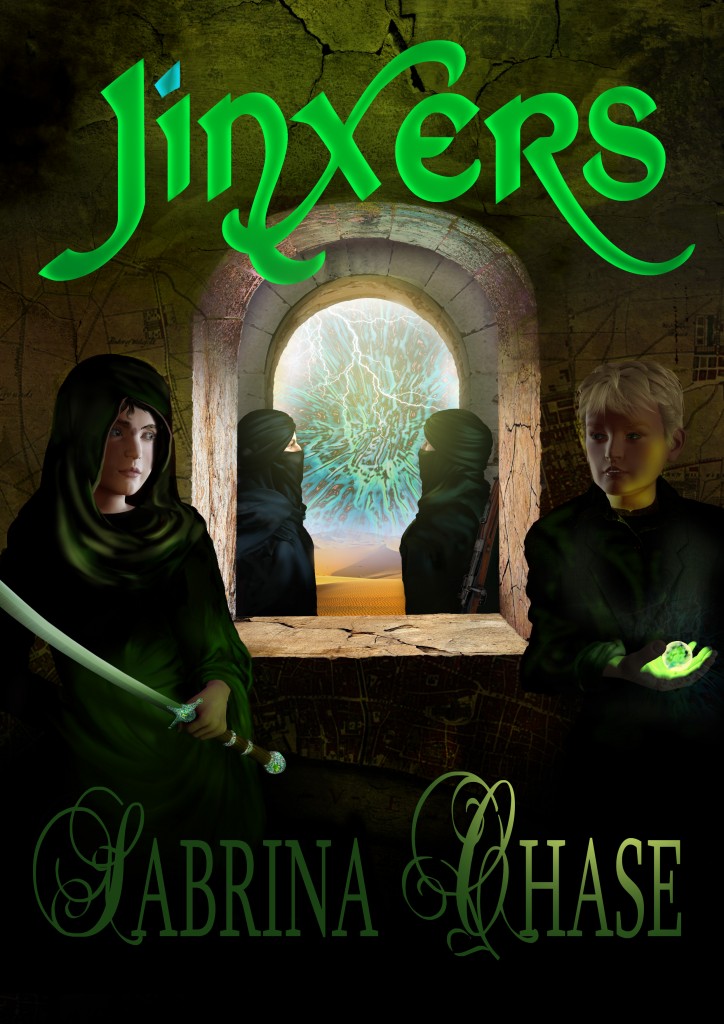 Book has been sent to the editor! I’m estimating an early-to-mid March release.

The YA fantasy, Jinxers, is now in the hands of its (young) beta readers, the better to tune it for maximum satisfaction. While I was young once myself, it is always wise to consult with the current generation. Anticipated release date is sometime around March, I think.

To whet the appetite, here is a small sample …

Jin shivered and forced himself forward, stepping carefully on the charred beam. The smell of smoke was strong enough to make him cough, and he muffled it in the crook of his arm. He had to hurry—the light was fading fast in the sky, and he could barely feel his feet any more. The rags he’d tied around his feet were not enough to keep them warm. If he still had his cubby it wouldn’t matter so much, but thanks to the fire, he didn’t. He wasn’t even able to grab the ratty wool blanket he kept there, or the few pennies he’d saved. He had nothing but the clothes he wore on his back.

He stepped on what looked like a pool of ash, but was actually ice and ash mixed together, and his foot slipped. The beam shifted with a thud, and Jin froze in fear. If anyone heard, they might come nosing around. He wasn’t stealing, not really. Taking things nobody wanted anymore wasn’t stealing. Before the fire the warehouse had been empty and abandoned for years, after all. The billys might nab him anyway, though. Jin knew some of them thought he was a thief, just because he was good at finding things, and he didn’t want to give them any reason to think it harder. Besides, if nobody knew he was there they couldn’t make him leave. END_OF_DOCUMENT_TOKEN_TO_BE_REPLACED

So, I’m doing things a bit differently this time. I am trying out Gumroad to handle my direct sales, and they do things all in a bunch. So there isn’t a separate epub/mobi option, you get both when you make your purchase. If you just can’t wait for the full formal edited version of Dragonhunters (and who can blame you?) head over to Gumroad using the link below… 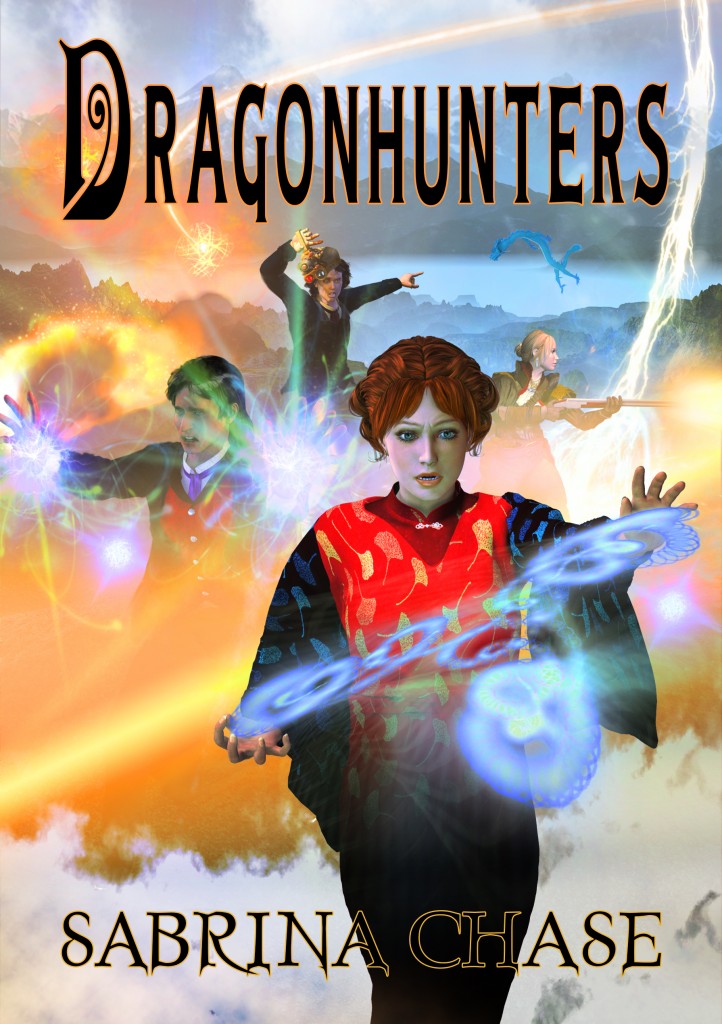 I will be attending LibertyCon in Chattanooga, TN June 27-29. I have a reading but I don’t know the time yet, and a nice assortment of panels. This will be a new con for me, and it looks like fun.

I really did think I would have this done sooner, but such is life…some family obligations cropped up, and the characters would NOT be herded on schedule. It’s like they have their own agenda, or something.

But! It’s finally done. Now I have to wait for an opening in my superlative editor’s schedule in June, so it will be out in final form around mid-July. I hope. There will be an e-ARC before then for those who just can’t wait for proofreading. And, eventually, a print version.

Which brings me to my other bit of news. I am going to be trying Gumroad for direct sales of my ebooks. They can handle credit cards, and most importantly, are available 24/7 for any issues involving the actual download. I hope this will create a better customer service environment for my valued readers.

Now, on to planning the sequel to The Scent of Metal… 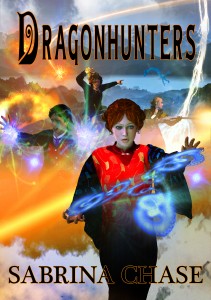 Slightly delayed, due to some good but very time-consuming family duties…but it WILL be out this year.