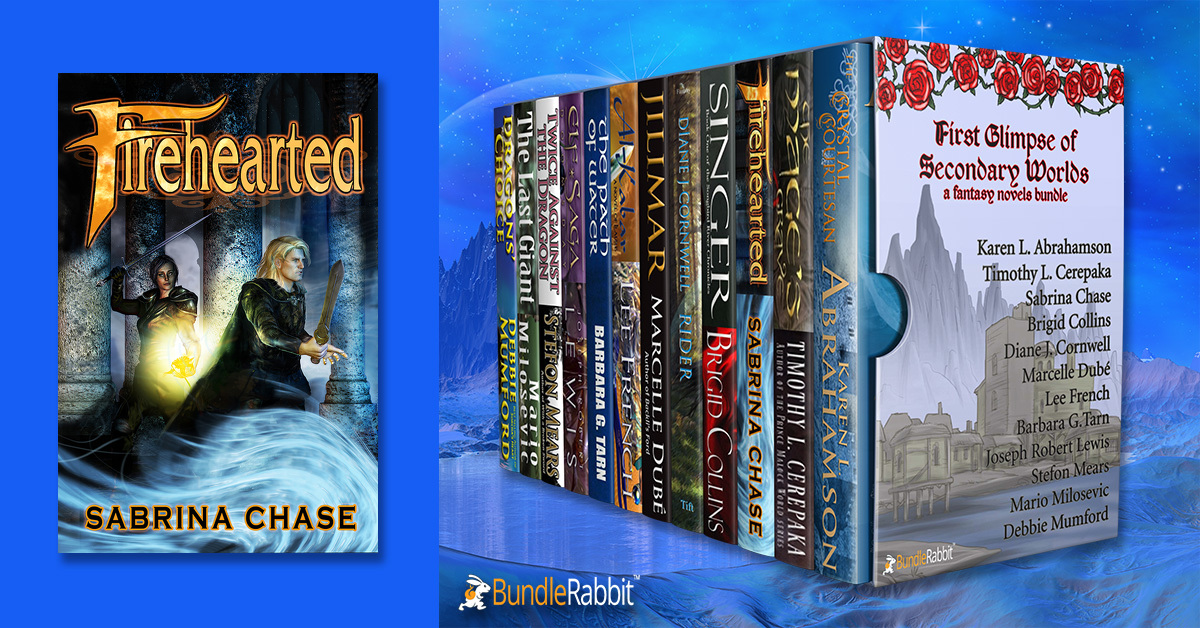 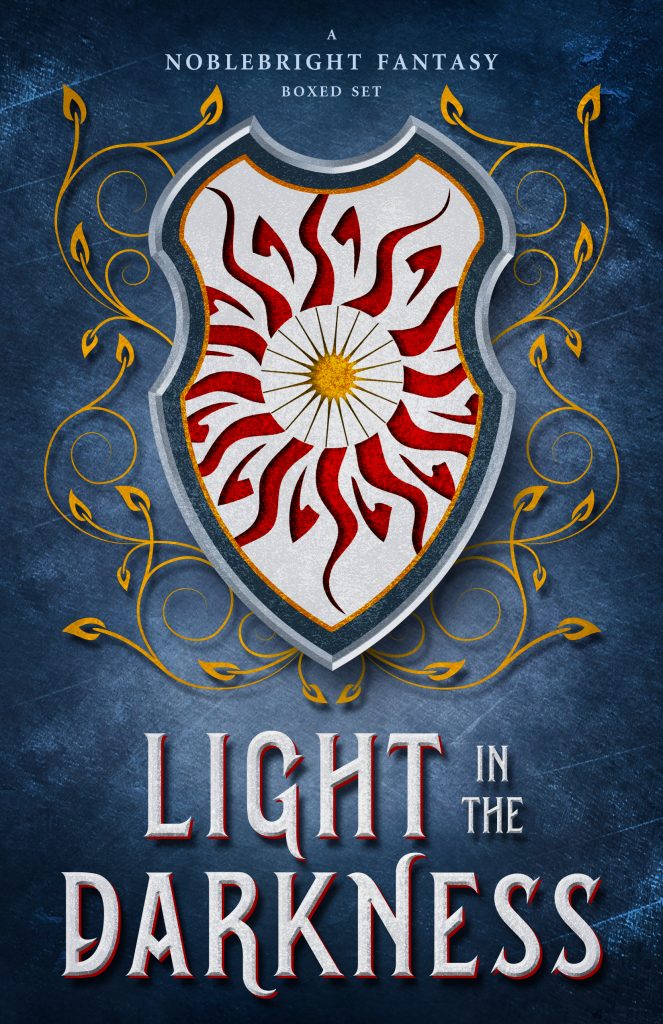 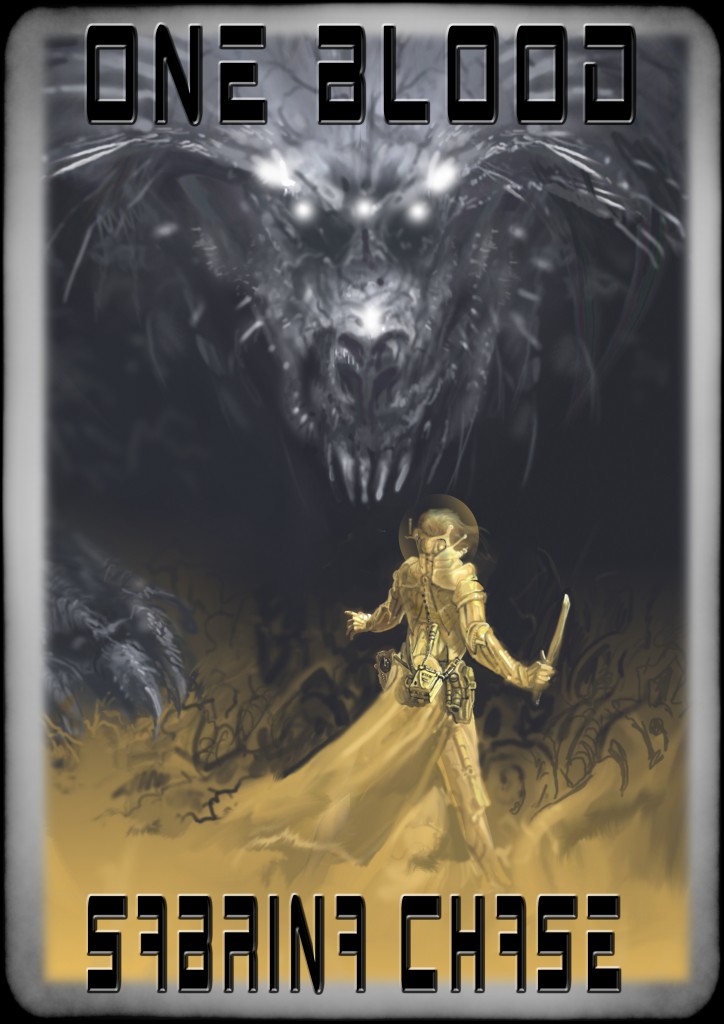 END_OF_DOCUMENT_TOKEN_TO_BE_REPLACED

A guest post at the blog of editor and fellow writer Chris Andrews, about my quote instant success unquote…and never giving up. Check it out!

I and fellow author John T. Biggs will be interviewed on The Speculative Fiction Cantina on 12/18 at 6pm Eastern (link to the live show http://www.blogtalkradio.com/writestream/2015/12/18/the-speculative-fiction-cantina-with-sabrina-chase-and-john-t-biggs ). There will be questions and call-ins and (brief) readings during the one-hour show!

For a mere $0.99, you get chases, escapes, spies, desert forts, and magic marbles. I think that’s a deal…

Price was just now set on Amazon and the other usual sites, so it may take a few hours to percolate through–but it will! And the sale will continue until November 2.

Check back to see other authors’ sale books for the week!

UPDATE: The full list of sale books is here: http://nocturnal-lives.com/?p=1735